These include pacemaker implants and other devices such as implantable cardioverter defibrillators (ICDs) and complex devices like cardiac resynchronisation therapy (CRT) devices.  In 2019/20, 273 leadless pacemakers and 639 subcutaneous ICD devices were implanted.

92% and 94% of patients with sinus node disease and atrioventricular block receive the appropriate type of pacemaker, but not in all hospitals.

There is >80% compliance with NICE standards for ICD implantation but some hospitals do not document this consistently.

Catheter ablation is a procedure in which steerable thin probes (catheters) are threaded along vessels and guided into the relevant locations within the heart. Ablation is then performed, creating a scar most commonly by passing a radiofrequency (RF) electrical current into the tissue, but sometimes by using extreme
cold (cryothermy) or other energy sources.

55% of AF ablation is performed by point-by-point radiofrequency ablation and 39% by pulmonary vein isolation using cryoablation.

International studies have demonstrated that outcomes tend to be poorer in hospitals undertaking low volumes of device and ablation procedures. The British Heart Rhythm Society publishes standards documents for hospitals and clinicians undertaking these procedures in adults. These include minimum  recommended procedure volumes.

62% of consultants who implant pacemakers are documented to reach the standards for procedure volumes; only 39% for complex devices. 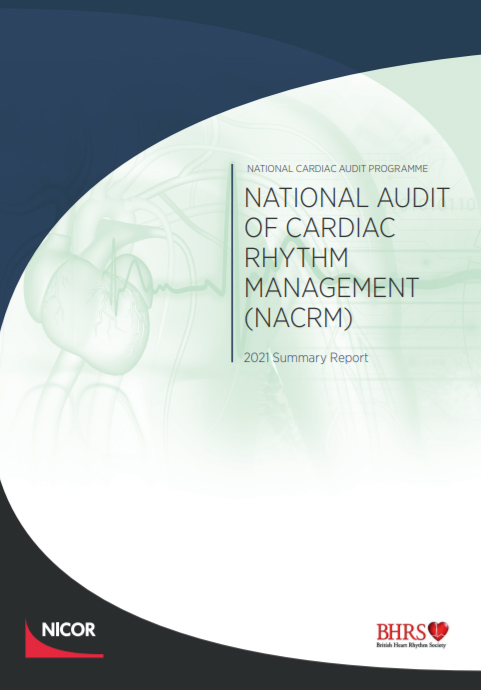