This summer the BHRS looked to recruit extensively to council with several positions becoming available with many council members reaching the end of their tenure. The society required a president elect, four physiologist representatives, three arrhythmia nurse specialist representatives and three doctor representatives (to include at least one doctor who does not perform ablation and works at a non-tertiary centre).

The position of president elect as previously informed was awarded to Dr Alistair Slade who was the only candidate who applied. Dr Slade will have a year’s tenure before taking over the position of BHRS president from Prof Richard Schilling in 2020.

Two of the three nurse representative positions were filled by Angela Hall (re-elected) and Sarah Clarke newly elected to council. A third position remains vacant with options being considered to fill the third position including co-opting an interested candidate pending an election.

For the doctor and physiologist representative posts, we received a high number of excellent candidates for the available positions. Members had the opportunity to vote for candidates with those receiving the highest number of votes elected.

The results are as follows;

A Big Thank You

We would like to thank Dr Martin Lowe, Dr Pier Lambiase and arrhythmia nurse specialist Shona Holding who step down having completed their tenure and who have all contributed greatly to the running of the society during their time on council. 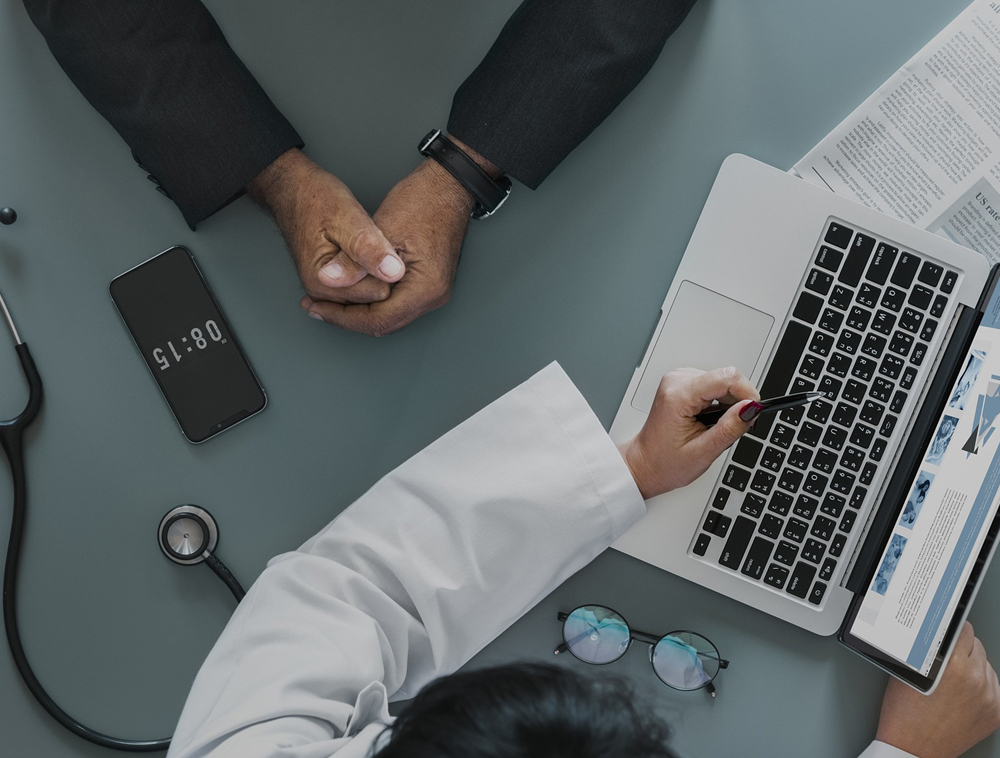